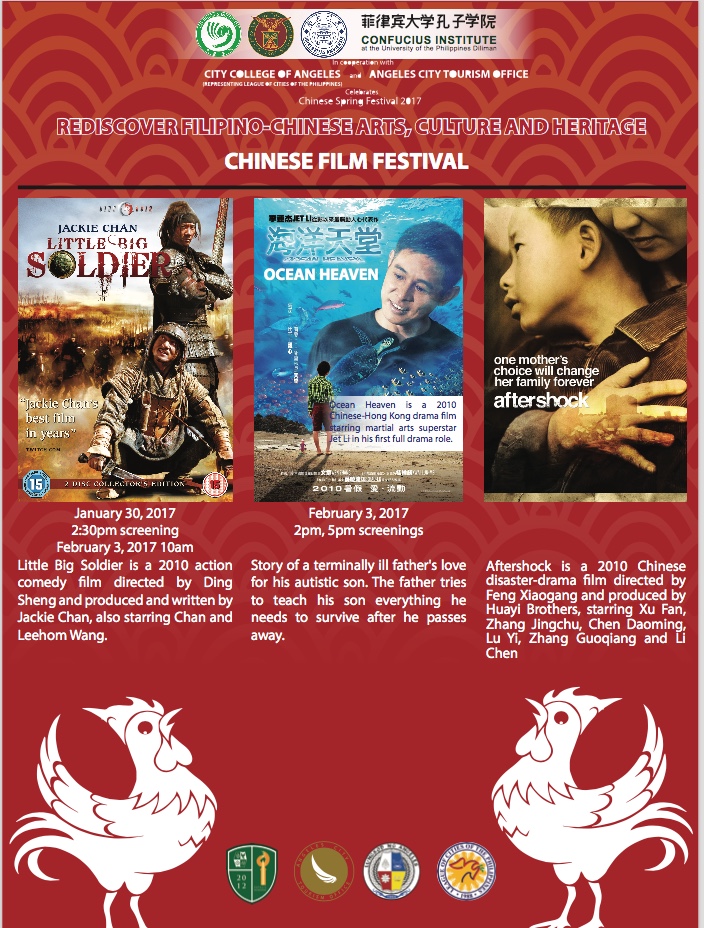 Story of a terminally ill father's love for his autistic son. The father tries to teach his son everything he needs to survive after he passes away.