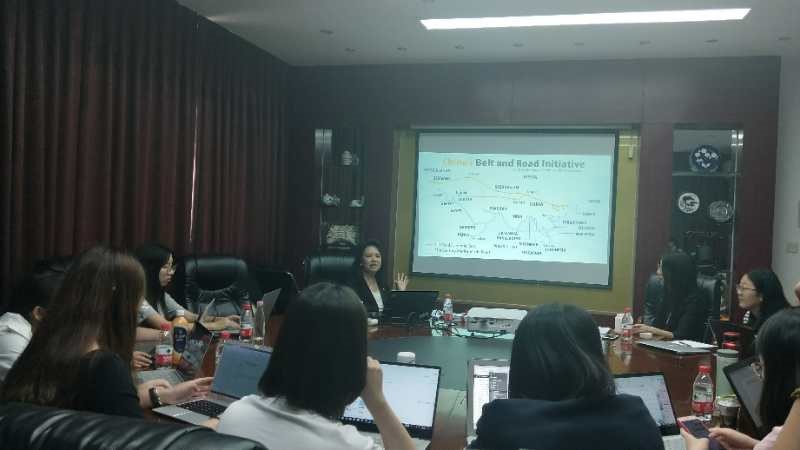 The University of the Philippines Diliman Extension Program in Pampanga (UPDEPP) and the Confucius Institute at the University of the Philippines Diliman (CI-UPD) joined forces inoffering International Marketing as an elective course in the Master of Management (MM) program. The weeklong on-the-ground experiential learning and cultural exposure in Xiamen University China made the MM students progressive thinkers in terms of creating change. The students learned the Chinese language and culture for the advancement of grassroots entrepreneurship, and international trade relations. The students gained an in-depth review of the current market and business environment, cultural sensitivities, major trends, and industry sector economic downturns and then focus on a wide range of proven, time-tested business strategies. 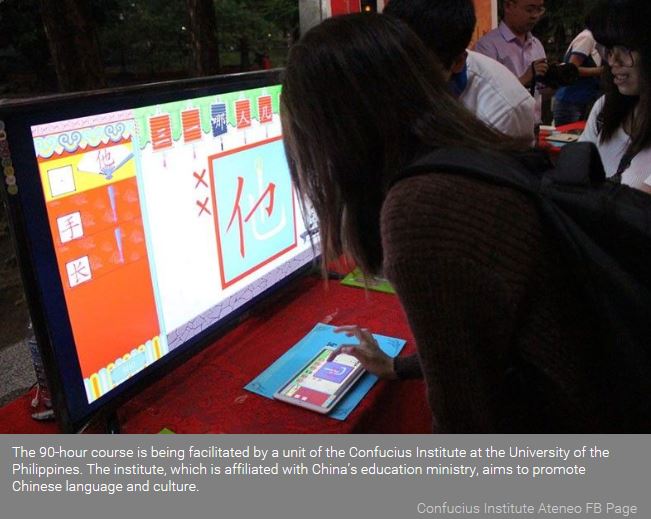 MANILA, Philippines — While the Philippines and China are embroiled in a dispute over the South China Sea, government employees are learning basic Mandarin to allow them to understand their Chinese counterparts.

About 15 personnel from the Presidential Communications Operations Office (PCOO), the government’s lead communications arm, started a course on basic Mandarin last Friday, according to an article published by Chinese state-run news agency Xinhua. About 30 PCOO employees have reportedly signed up for the course.

The 90-hour course is being facilitated by a unit of the Confucius Institute at the University of the Philippines. The institute, which is affiliated with China’s education ministry, aims to promote Chinese language and culture. 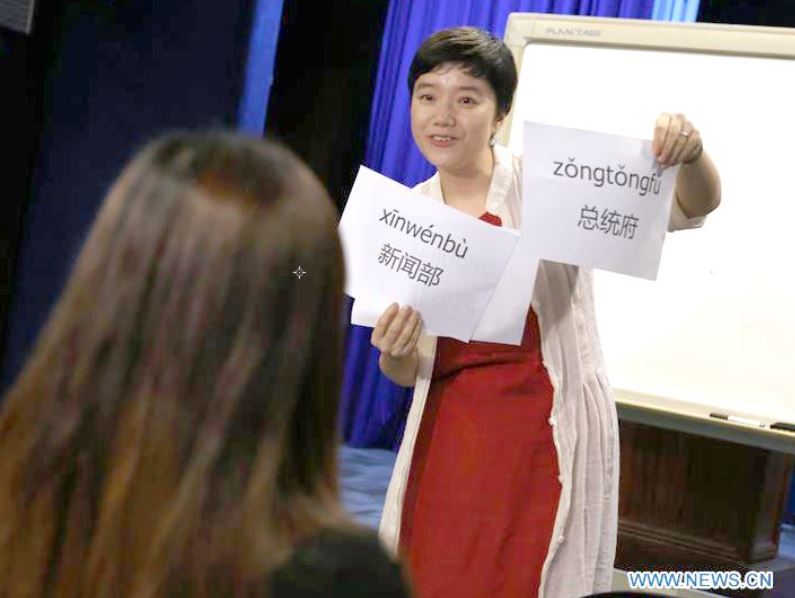 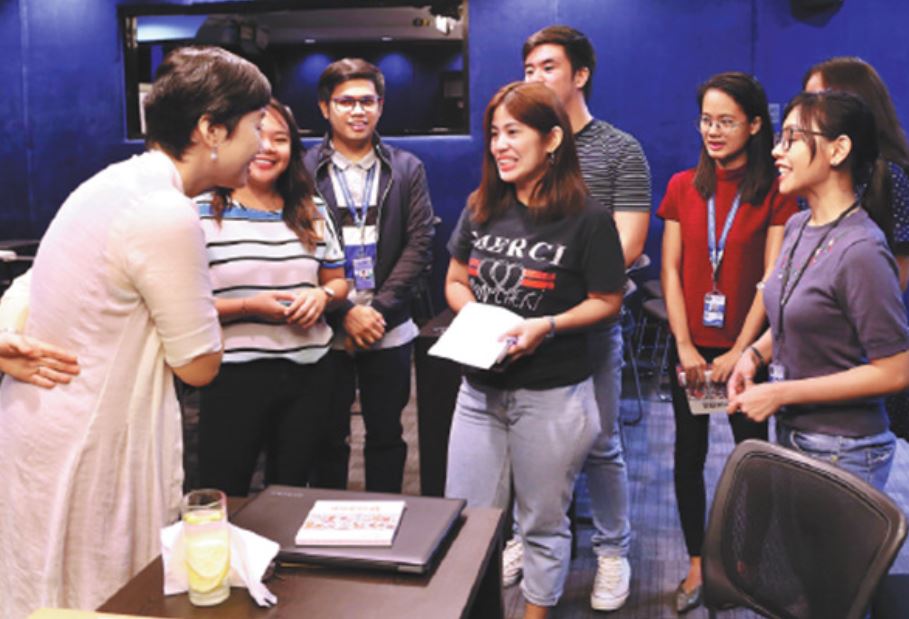 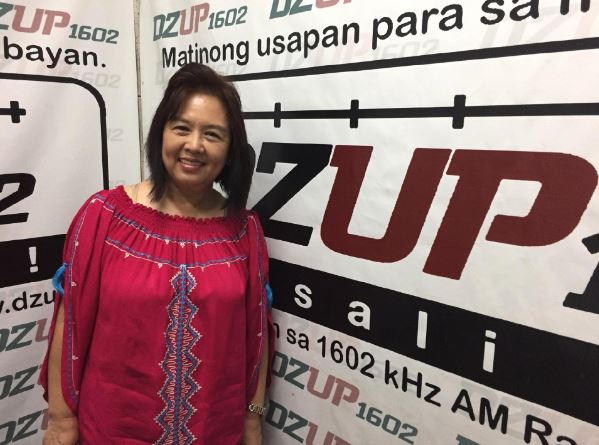 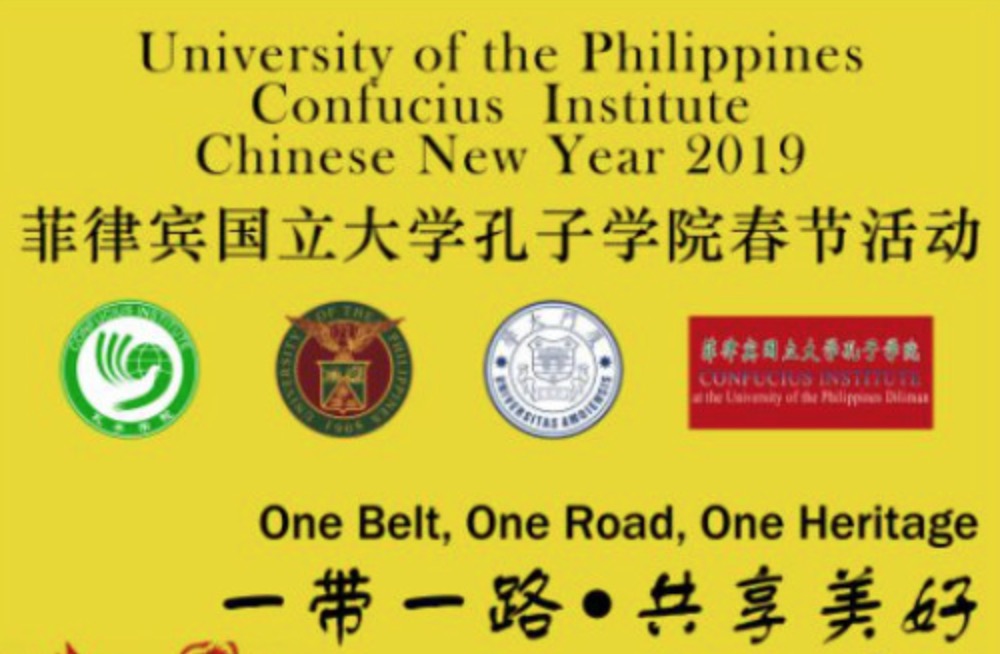 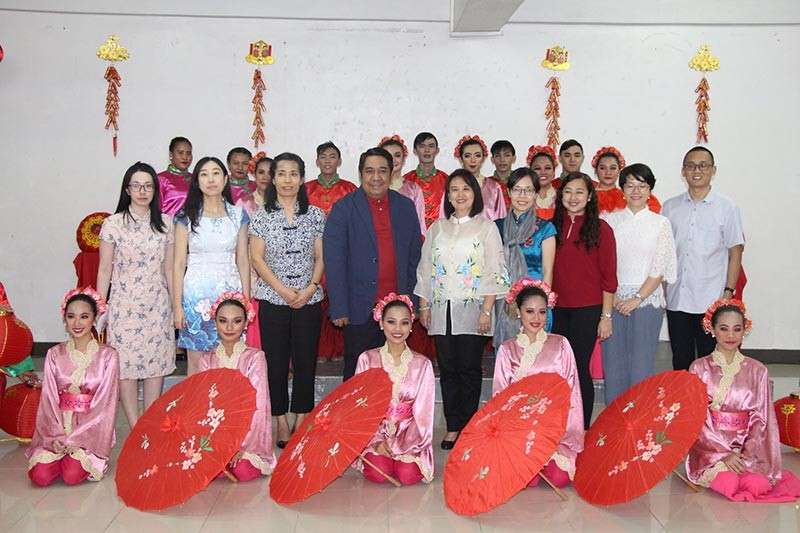 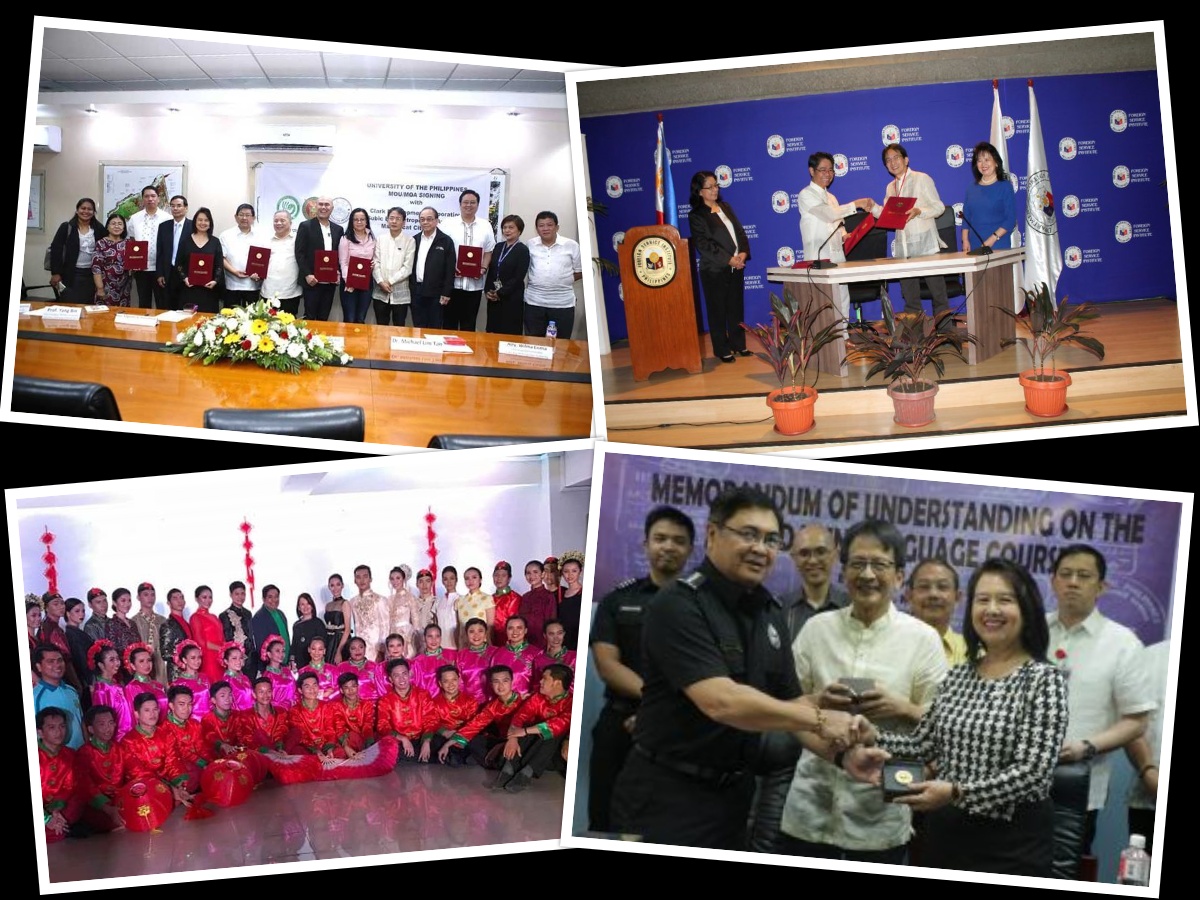